Thailand is the 3rd largest economy in ASEAN, with a gross domestic product (GDP) of USD 505 billion, a 4.1% annual growth in 2018. According to the IMD World Competitiveness Ranking in 2019, the competitiveness of Thailand ranks 25th among 63 economic entities worldwide, jumping five spots from the previous year.

In 2018, Thailand further laid out plans to develop its eastern provinces into a leading ASEAN economic zone with the Eastern Economic Corridor (EEC) under the Thailand 4.0 vision. Existing connectivity by land, sea, and air will be strengthened along with China's Belt and Road Initiative, fostering manufacturing, trade, and innovation to transform Thailand into a hub for technological manufacturing and services.

Under the state's plan to make Thailand the logistics hub of ASEAN, the Pan-Asia Railway Network is a USD 23 billion investment, estimated to complete in 2021. As one of the keys "Belt and Road" initiatives, it connects to India, China, Myanmar, Laos, Cambodia, Vietnam, Malaysia, and Singapore, which would further contribute to tourism growth and exports. The economy of Thailand is projected to grow to 3.8% in 2019.

The capital of Thailand, Bangkok has a land area of 1,565 sq km and a population of 9.7 million. Central Bangkok is the focus of several major mixed-use projects, among which is Dusit Central Park, a 36.7 billion Baht (USD 1.2 billion) joint venture project from major Thai hotel development company Dusit Thani and retail and property giant Central Pattana. Coming up on the same Rama 4 Road is the 120 billion Baht One Bangkok, which is owned by Charoen Sirivadhanabhakdi, founder of Thai Beverage – which controls the country’s largest brewery known for its Chang brand.

Being the most populated city in the nation, the population in Bangkok is set to surpass 10 million by 2020. While the majority of the people in Bangkok are of Thai ethnicity, one of the most noticeable ethnic gatherings is the Chinese.

As of December 2018, approximately 95,033 Bangkok-based expatriates had applied for work permits in Bangkok, continuing the increasing trend. Japanese consist of around 25% of the total expatriate population, followed by China, Korea, Taiwan, Malaysia, and European countries.

Units for rent remains popular in areas favored by foreigners. One of the few areas of opportunity would be locations that are near mass rapid transit stations or along the new mass rapid transit routes. The most preferred location for expatriates continued to be the Sukhumvit area because of the connectivity, vibrant retail scene, and modern amenities.

Thong lor, especially has seen consistent rental demand from both Thais and expat tenants, drawing a higher rental yield of between 5-7% on average. Two of the new projects in this location are Walden Thonglor 8 and Walden Thonglor 13.

The Bangkok condominium market appears to be slowing down as a result of the slowing economy. Cooling measures such as tighter mortgage regulations and higher interest rates have also contributed to the market performance.

Land supply and new condominium registrations have decreased while demand remains resilient. The housing price index has continued to trend upwards even though only 6,562 condominium units were launched in Q3 2019, down from 13,550 units in Q2 2019.

While the stronger Thai Baht has caused the properties to become relatively expensive, land prices are not looking to fall at any time. Developers would be expected to re-evaluate their strategies to fit current demands over the longer term.

Should you need further information or free investment consultation, please feel free to contact us as following.

The Postponement of High Tea Party and Seminar 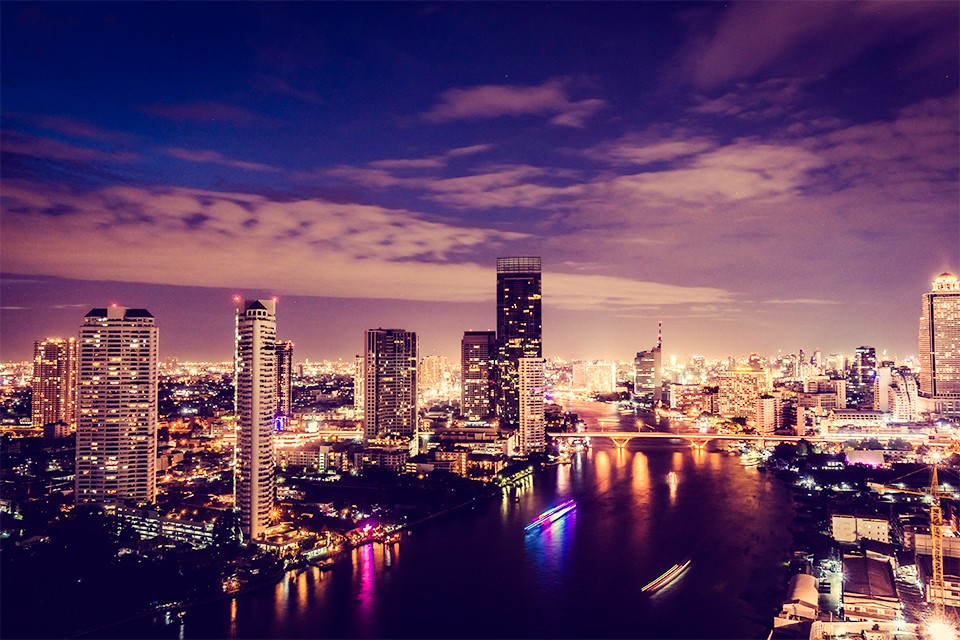 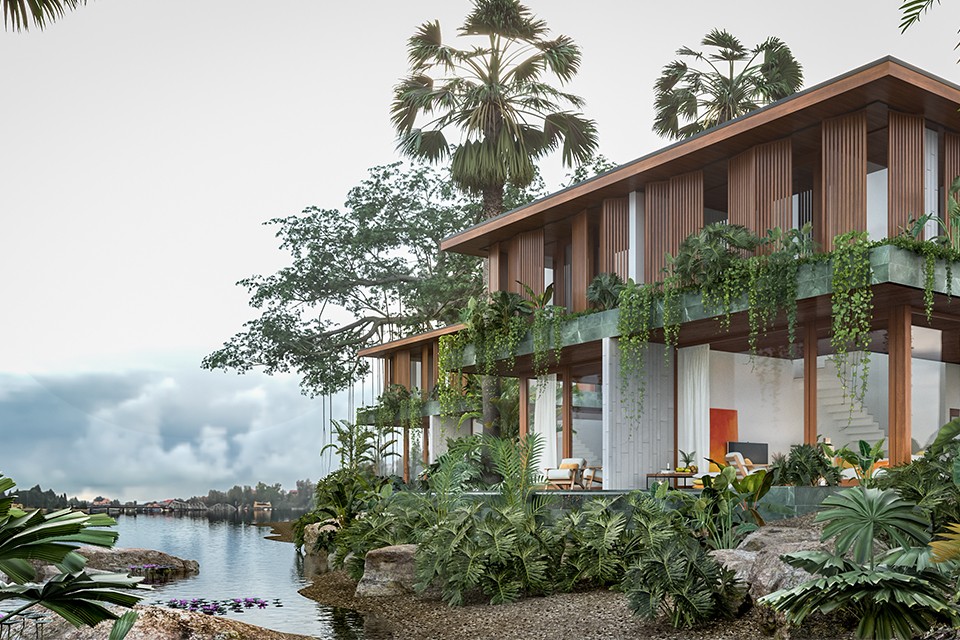