Los Angeles is known to people as the world’s capital of film and television industry. The iconic Hollywood sign stood above studios such as Paramount Pictures, Universal and Warner Brothers Studio to name a few. Los Angeles is often billed as the “Creative Capital of the World” because one in every six of its residents work in a creative industry. It is also home of movie stars and celebrities, but besides the creative and entertainment industry LA has so much more to offer than that.

There are 63 colleges in the Los Angeles Area, It is home to many of the nation’s top universities, with UCLA being one of the most internationally known one. The city’s nearly constant sunny weather attracts students from all over the nation, and the city’s fame attracts them from all around the world. The city like its colleges embrace diversity and it is where people can feel comfortable being who they are.

The newest addition to the city’s industry is the tech takeover, over the past three years, Facebook, Apple, Amazon, Netflix, and Google had collectively bought at least 3.35 million SQF in Los Angeles. As entertainment continues to shift toward streaming media, companies like Netflix and Amazon are looking to produce more content. However, the tech companies move to LA is not just that it is the capital of entertainment. The central location of Hollywood, in particular, and its proximity to transit, has only boosted its popularity.

Many of these companies build new beautiful campuses and their move to create a real brought much attention to the LA real-estate market. Google had moved into Playa Vista’s Spruce Goose hangar, repurposing a historic airplane hangar to create new office space. It is a historical landmark, and was also used as a soundstage for iconic movies Titanic and Avatar.

Tech giant Apple’s new office at 8777 Washington is designed by Gensler, the contemporary glass-and-steel structure, which will feature floor-to-ceiling windows on its upper levels will eventually employ more than 1,000 people on its location by 2022.

Silicon Beach is now yet another reason you should choose Los Angeles as your investment destination, it is now home to more than 500 technology companies, including start-ups. The sunny coastal city has it all from its nature, its beaches and beautiful hike trails. Also, its world-class education institutions and now the tech companies move.


If you wish to learn more about investing in a real-estate in this beautiful city, please feel free to contact us at:


Each franchise is independently owned and operated.


388 Cordova
The beauty and mystique of Southern California are captured in each of the 57 stunning residences.
Start THB 103.39 million

35 612 Paseo Del Mar, Palos Verdes Estates
Behold this exquisite estate, boasting some of the most impressive ocean and coastline views in Los Angeles, stretching from Palos Verdes to Malibu and beyond.
Start THB 276.23 million 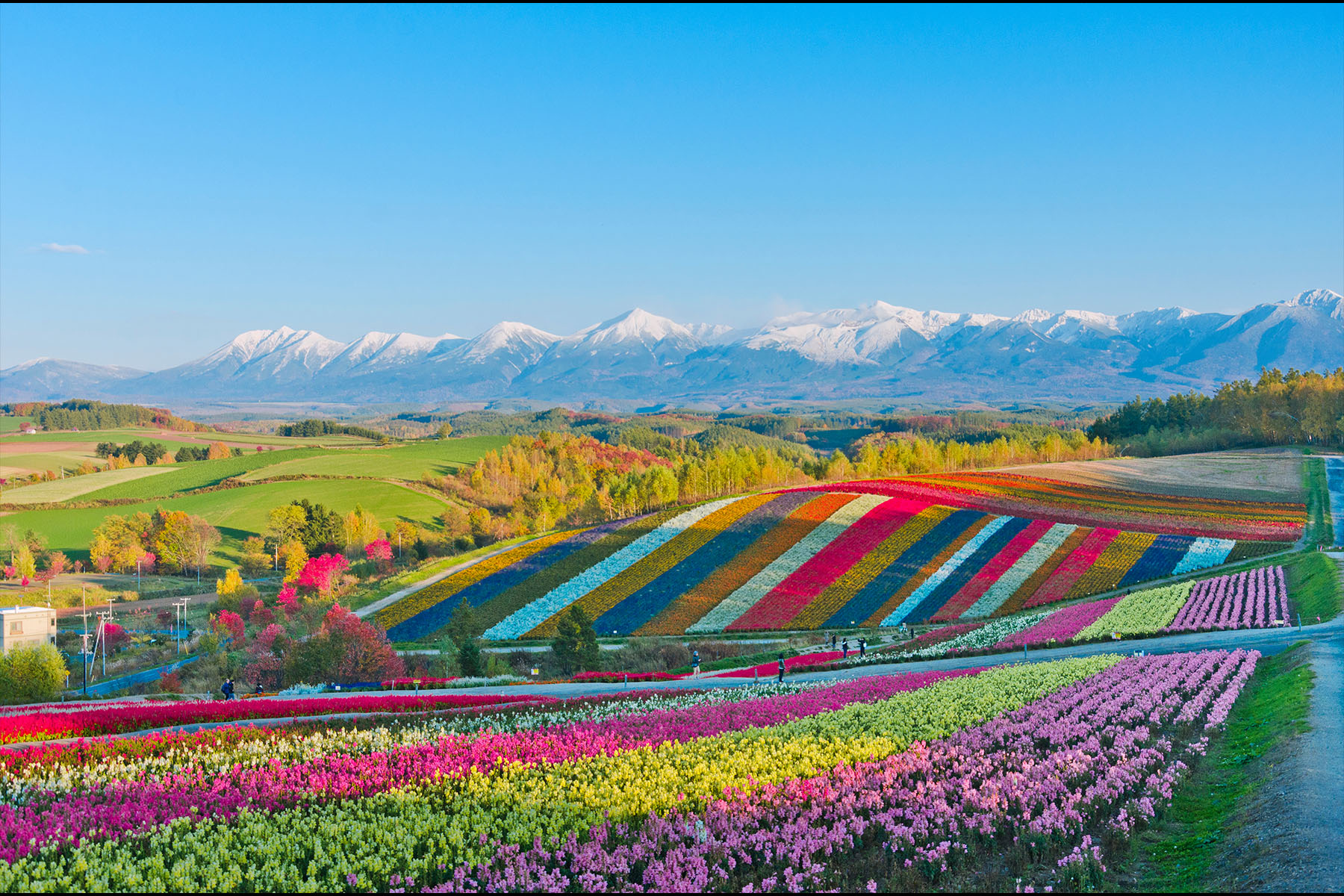 Hokkaido, the color of blooming flowers in the Spring season 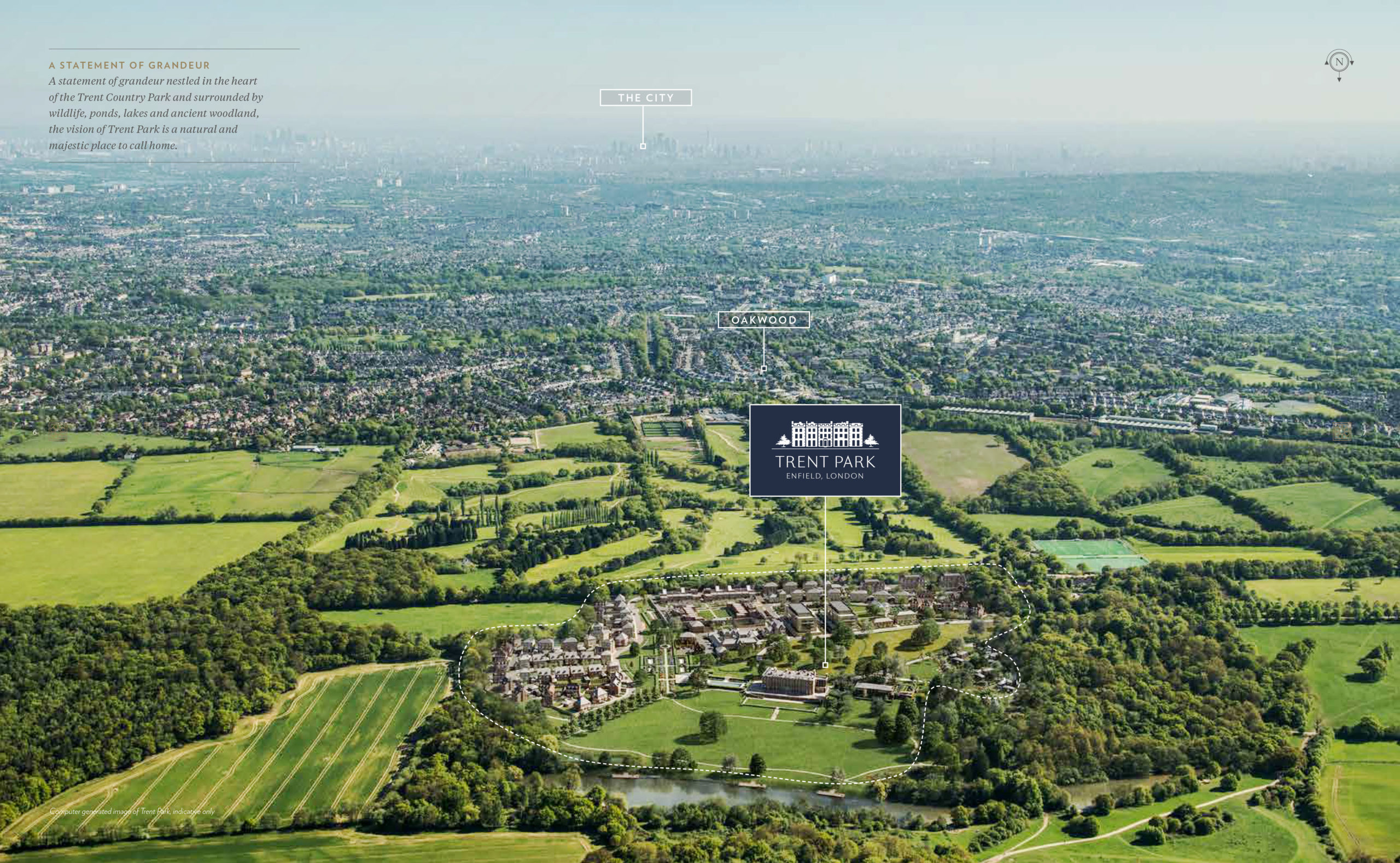 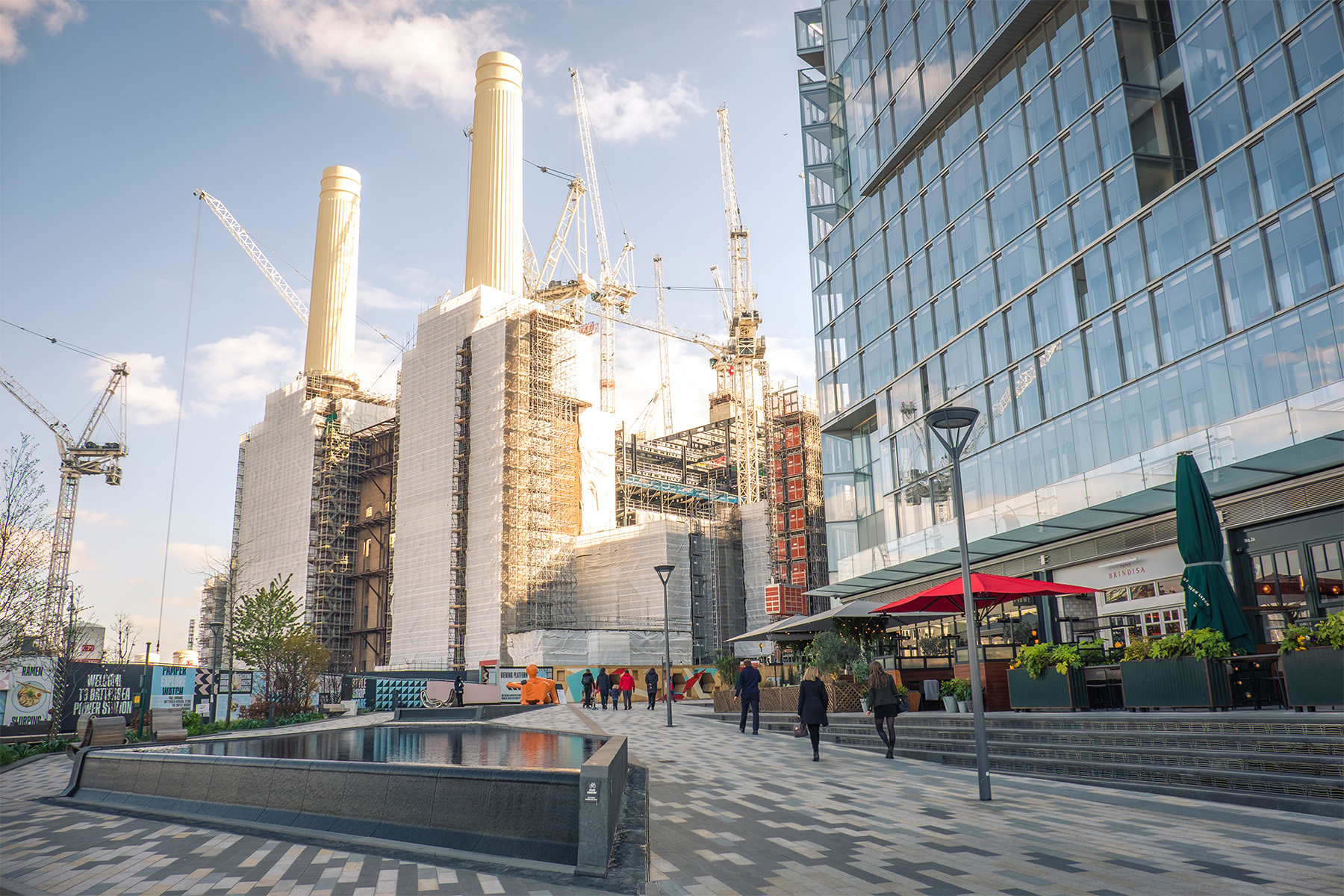